Early in the afternoon of June 29, 2011, Ludington's Katherine Phillips (aka Baby Kate) was reported missing by her mother, Ariel Courtland.  The four month old girl would never be seen again. 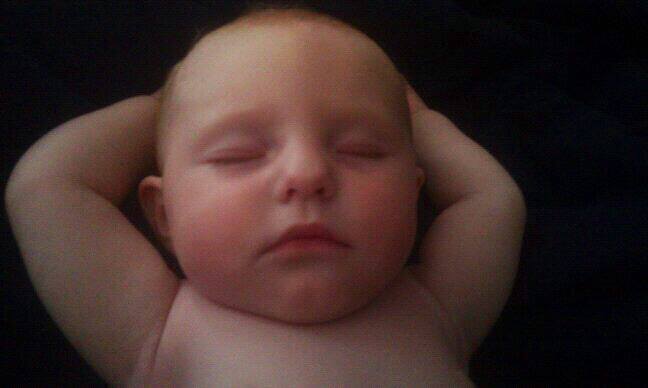 The father, Sean Michael Phillips, was taken into custody a couple of hours later at his parents' home he lived at.  Under questioning, Sean would acknowledge that he took a paternity test that morning which would verify that he was Baby Kate's dad, but his version differed from Ariel's, in that he drove off without the baby.  Various effects of Baby Kate were found in the car, but no sign remained of the infant.  When pressed further, Sean invoked his right to remain silent.

He was arraigned under an unlawful imprisonment statute in April of 2012 in a trial which was followed nationally and even internationally.  The defense maintained his innocence and Sean sat stoically throughout a two week trial complete with forensics dealing with dirt and plant material found on one pair of his shoes, and his phone records (which was conveniently off during the 90 minutes that his whereabouts was unaccounted for).  The verdict found him guilty and he was sentenced for 10 to 15 years in prison.  Sean sat stoic through the trial, keeping anything he knew about the incident to himself, and no answers to what happened with Baby Kate were figured out.

Following another highly publicized plant search of various areas in the summer of 2013, Sean was charged with open murder in October.  He would be once again tried for that count in the fall of 2016, where the prosecution would rely mostly on an 'admission letter' written by Sean and encouraged by Ariel in which he related an accidental death occurring when he stopped at the local Wendy's restaurant.  Disappointingly, even though he was convicted of second degree murder, nothing new came out from the second trial other than figuring out that Attorney General Bill Schuette wanted more visibility for his governor run in 2018 by supplying his own team of lawyers to prosecute the case. 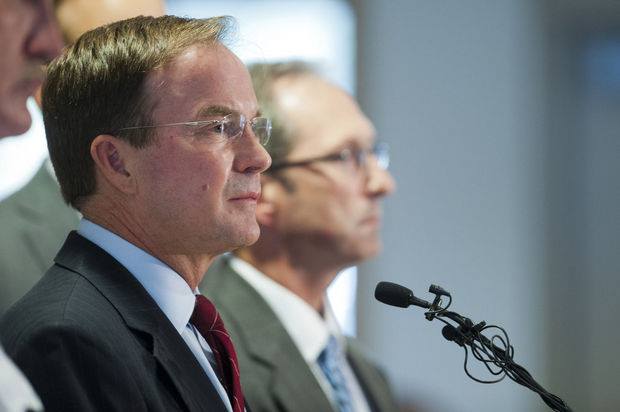 As he did previously, Sean used his appeals and failed, his last bid failed to see review by the Michigan Supreme Court just this last Halloween.  There has been no body found, there has been no likely area where the body might be found-- there isn't even a totally convincing argument to be made that Baby Kate is dead.  A plausible scenario can be made for a 'black market' adoption taking place since both parents were researching that option and nobody other than them had reportedly seen Baby Kate since the previous night.

Likewise, eyewitnesses without skin in the game living at Ariel's apartment complex seem to contradict the mother's version of events significantly enough to discredit hers.  Her own testimony at the original arraignment contradicted itself.  Had the trials been actively trying to seek the truth rather than just to convict somebody for whatever crime happened here, we may have figured out this puzzle by now.

Unfortunately, however, if both had come to trial on this, it would have been impossible to prosecute minus a confession that has never been made.  Ariel was and still is a witness the prosecutor needed to make the case against Sean, despite all of her baggage.

Until a credible answer to what happened to Baby Kate is found that connects all the dots, the mystery will remain and all the plausible theories will have a chance to be correct.  Please share yours in the comments if you are familiar with the case.

His confession letter sealed his coffin. It's hard to believe he did not kill the baby when he himself admits to it.