Former POW says McCain is "not cut out to be President"

http://therealmccain.com/butler UPDATE: Here is a new version of the video without the weird video artifacts that are in this one: http://www.youtube.com/wat...

The majority of American voters decided that McCain was "not cut out to be president" back in 2008 and now in September 2018, he lacks the qualifications to serve as president.  It's a shame that a flawed individual like McCain is beatified for a week by politicians and the media following his death, but did you see any blip on the radar when Paul Laxalt died on August 6? 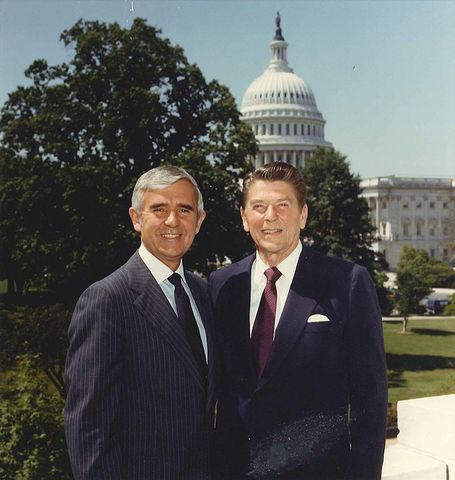 Laxalt served as governor of Nevada, a state neighboring McCain's Arizona, then was an elected senator, like McCain, but he resigned in the middle of his third term to run for president in 1988 (McCain ran for president too, and failed twice), losing in the primary to GHW Bush.

Laxalt became close friends with Ronald Reagan when they were governors of neighboring states, and continued to help out greatly in the Senate in getting Reagan's policies enacted after Reagan was president.  During this same time, McCain was disgracing the party by being the only Republican involved in the Keating Five scandal.

Laxalt was scandal free and somebody whose actions showed that he cared about the state he called home for his whole life, his country, and his ideals.

How does ANY Navy pilot get 28 medals for only serving 20 hours in Combat status? That Alone should tell us all, that it was propped up, and never deserved at ALL!