Multiple videos show Manistee police officer lack of training, at least nobody was riddled with bullets this time. Can you list some of the procedural gaffes committed by this veteran of MPD?

Good for you that you pulled into the Wesco, they normally have good video systems so you don't have to rely on a corrupted porker using the malfunctioning dashcam excuse after he violates his oath and makes an unlawful arrest.  If you haven't already, you need to find yourself a good attorney from a couple of counties away and pursue a federal lawsuit for the indignity you suffered.  Your evidence is strong.

Earlier that night he was in the bar that I was DJing at.

As a joke I played "bad boys", ya know, the theme to cops.

He was not impressed with my sense of humor.

I couldn't believe he was actually pulling me over.

When I pulled into the wesco parking lot, and he pulled in at an odd angle, I thought for a second that maybe he was just trying turn around in the parking lot or was responding to an incident at the wesco I had pulled into.

I quickly realized he was actually after me.

Exactly what I observed, Willy.  The victim, Rhet Brewer, and others at a certain New Year's Eve party where Brewer was acting as DJ, reported that Officer Shands had been at the party and Brewer poked a little fun at the rotund officer.  This could explain the lack of any reason for the police stop, if true.

The reason his tires spun at the light was they got wet from the puddle of standing water located where he turned. There was no reason for him to be stopped. This is one officer who grossly misinterpreted the situation. This could easily have been another senseless confrontation with a very bad ending.

From my understanding of the video, this happened on January 1st, 2017, before Ludington's new police chief (Tim Kozal) was at the helm in Manistee.  I am going to be sending the video to the chief and see whether he has any comments on the abuses of police authority in this case.

Still trying to get more information from the victim on what transpired; he apparently had the two charges dropped.  I have managed to figure out what 'dangerous concealed weapon' he was carrying, it was a plastic keychain that could be used for self defense-- and holding keys.  These wouldn't normally be considered a concealed or dangerous weapon except in a terrible interpretation of statute: 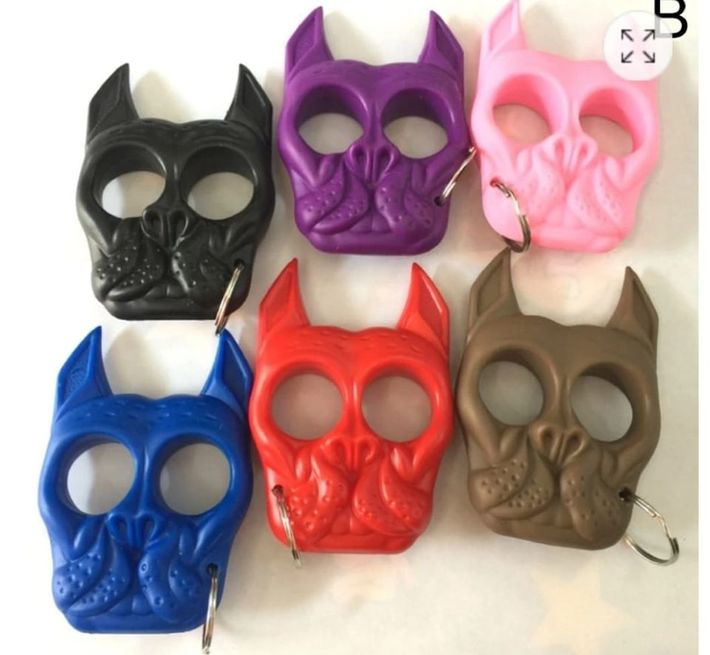 And where's the "popup" party attitude?  No wonder Chief Kozal wants parties--get to know and then target people?  More distrust.