Mayor Throws Board Member Under the Bus?!

Ludington Mayor Steve Miller has his share of strengths that have served him well during his tenure as the City's chief executive officer.  During that same time, he has likewise displayed some weaknesses that have left many unimpressed with his leadership.  While the Ludington Torch believes that Miller is more than just an empty shirt, we do not have the delusion that he is a courageous leader.  We believe through our two years of monitoring his actions that if Mayor Miller had the choice between doing what's right and doing what's popular among his circle of influencers, that he would definitely choose the latter. 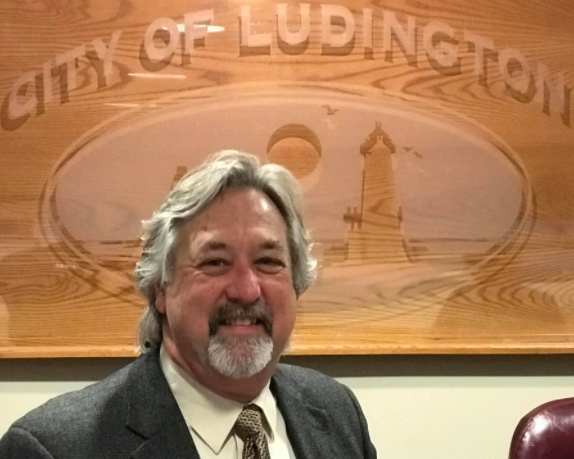 Nevertheless, he rarely gets to be held accountable for the problems that come up.  A recent letter, however, sent to Sixth Ward Councilor Dave Bourgette by one of his constituents leaves some questions to be asked if it is to be believed.  That constituent served on the Ludington Mass Transportation Authority (LMTA) board under the mayor's control by his power of appointment for a dozen years, five as chairperson, until she was figuratively thrown under the bus according to her transmission: 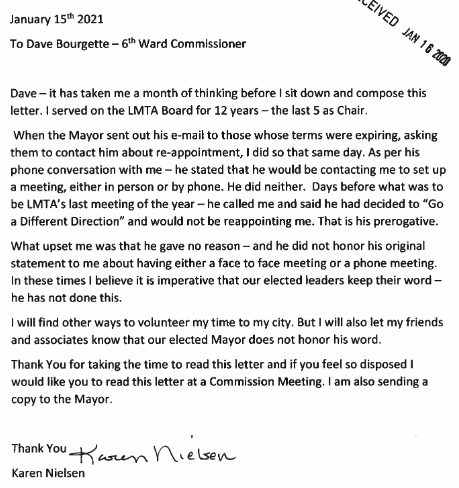 Despite this being available to the public for four days, being the last page of the council meeting packet for tonight, Mayor Miller has yet to address these claims on his official Facebook page.  It's likely he has had a copy of Ms. Nielsen's letter for up to 10 days and decided to go a different direction than confronting the issue.

Records of the appointments made by the city council to the LMTA Board shows that the only change to the LMTA's Board between last year and this year was the appointment of Angela Rickett to take over Karen Nielsen's spot.  Rickett has plenty of pedigree, married to Ludington Planning Commission chairman and attorney Cory Rickett, connections with Western Land Services, not to mention her directorship of the local Jaycees.

In the February after he was elected mayor, Miller went before the Nielsen-led LMTA Board to have them consider going out to Meijer's again, which it was-- and rejected.  With another election coming up in 2022, Mayor Miller is possibly hoping to get that service reinstated, despite the costs and lack of remuneration.

One hopes that Mayor Miller will honestly address Ms. Nielsen's allegation and give us all an insight as to why he decided to replace Karen Nielsen with Angela Rickett, and why he allegedly decided to do it in a less than honorable way. 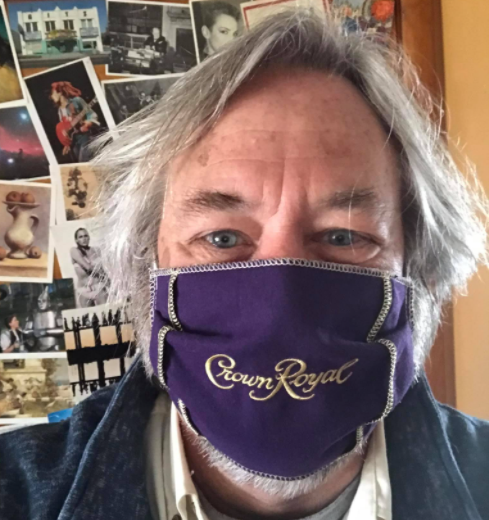 I don't think Karen has a legitimate gripe. The Mayor sent out an email about contacting him about reappointment to the board. She admits they did have a conversation by phone letting her know he would contact her to set up a meeting in person or by phone. According to Karen he did just that. He called her and explained that she was not going to be put back on the board because he was going in a different direction. Although he probably should have gone into more detail about he reasons, he did in fact, inform her that she was not being reappointed and gave a reason for his decision even though it was lacking in details. He did keep his word but not in the way Karen expected. As far as having the LMTA taking riders out to Meijer, I think that would be a great service to people unable to get there on their own. I say quit wasting money on all this Marina BS and provide services and infrastructure for the citizens.

It's a good time for women named Karen to make any sort of complaint, because people seem to remember their name better.  This comment was read into the minutes earlier this evening and the mayor responded, reflecting pretty much what you did.  He says his call to notify her that he would be going in another direction lasted about 45 seconds and ended with her hanging up-- she did get that phone call she wanted.

But you are right on all the counts, he probably should have indicated the reason, yet he was not obligated to do so.  He certainly didn't go into detail this evening, nor did he address why his phone call was less of a meeting and more of a "thank you for your volunteer service of 12 years, now get lost" call.  As a member of the public whose tax dollars goes to fund the LMTA, I want better answers than what he told her, and find out why a new direction is needed.

When any citizen volunteers their unpaid services to any board for over a decade, and asks for simple clarification on why they are being "let go now", they certainly deserve better treatment than this. It's only common courtesy and professional to do better, and be positive in the process. Miller didn't show these qualities imho. Being vague and uncaring shows immaturity and simple thinking, which is not the quality of Mayorship in an individual. If I was voting in the COL next year, he would not have my vote again. Plus, he can stick that Crown Royal where the sun don't shine.