The City of Ludington Daily News (COLDNews) ran a notice to Ludington area prospective authors, artists and poets asking for them to submit the best of their craft for the second volume of regional material.  This was interesting for a few reasons; the COLDNews article follows along with some analysis of the article's highlights. 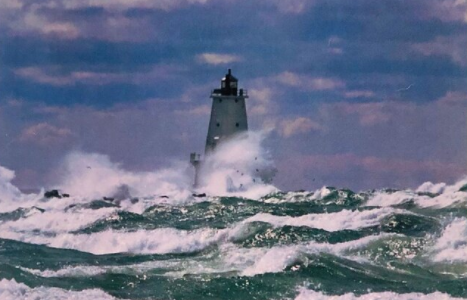 The wheels are already in motion for the next volume in the Ludington Writers’ recently relaunched literary journal.

The group is seeking contributors and potential guest editors for the second issue of “Making Waves: A West Michigan Review,” which is slated to come out in fall 2022.

Submissions of prose, poetry and art are being accepted through April 30.

The theme for the issue is “resistance,” which is open to interpretation from writers and artists.

“We are encouraging writers to interpret ‘resistance’ however they’d like,” said Nicole Birkett, editor-in-chief of the publication. “It is mostly meant as a prompt and something to help tie the pieces together in a collection.”

Analysis:  Resistance?!  When one looks at the website's line of authors, and content of their first volume of 'Making Waves' (listen to it here) you would guess that writing about resistance is going to be pretty challenging for them.  The Ludington Torch has been at the local forefront of true resistance over the last fourteen years, before George Dila moved here and started his group to encourage local writers, poets and artists to do uncontroversial work.

When group founder George Dila and other writers in this group (like Steve Begnoche) had their opportunity to resist when they contributed to the COLDNews, the best they could do is resist public sentiment rather than resist those in the halls of power.  Others in this group look as if the last time they resisted anything about the government is when they last put on their pussy hats in 2017 and marched against the ascension of Donald Trump to the White House.  The article continues:

More information is available for prospective contributors at www.ludingtonwriters.org.

“Making Waves” is a revived version of the group’s previous literary journal, “Driftwood.” It made its return in fall 2021 after a several-year absence in the wake of the death of Ludington Writers founder and project leader George Dila in 2016.

The group announced intentions to relaunch the publication in March 2021, with only vague notions of when it would actually come out. Thanks to an unexpected level of support and interest from the community, the timeline for the project was pushed up. The first issue came out in September, with poetry, prose, photography and art contributions from local talents including Barry Matthews, Jeanie Mortensen, Lynda Fox Blankinship, Steve Begnoche, Andrew Skinner, Jim Kerns, Ellen Niemann and Linda Nelson and others.

This year, there will be a reduction in cost for people submitting via mail, according to Nicole Birkett, editor-in-chief and Ludington Writers president.

“There are no fees for submitting visual art. And we decided this year to make it free to submit one set of poetry or prose submissions through the USPS mail,” Birkett said.

Virtual submissions will cost $3 to help offset the cost of the platform used to process them.

Analysis:  As a reward for drafting a story or poem about resistance and sending it out on an email, you will need to pay $3 just to have them look at it.  Back when I was growing up, periodicals actually paid you good money for works you sent them that they would decide to publish.  If you're looking to pay the rent by writing for our local publication, look elsewhere.  Continuing... 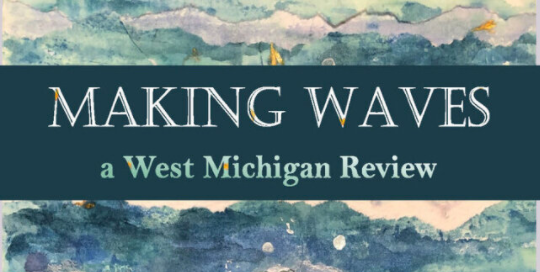 Birkett also said submissions that “egregiously fail to meet our submission guidelines” will automatically be declined, to “curb people taking advantage of our volunteers on the editorial board.”

She hopes people follow the guidelines, which are available at www.ludingtonwriters.org/submissions, because the group “really enjoy(s) reading and discussing all of the submissions — genuinely.”

“The editorial board has lively discussions, both electronically and in-person, about each of the pieces, when the guidelines are followed,” she said.

Analysis:  Too much irony here to be ignored: "Submit your resistance poetry or prose but comply totally with the rules!"  Yikes, so if you write the best essay ever on the topic of resistance but if you can't keep it under 1000 words or fail to use 12-point type or half-inch margins, forget it.  Keep your three dollars, because your reluctance to follow guidelines is just not acceptable.  The article also calls for guest editors, in case you're interested this concludes this article: 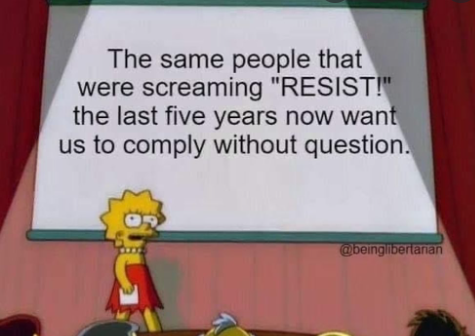 GUEST EDITORS
Guest editors are also needed, and the group hopes to have at least one high school student involved in editing each issue.

To apply for a position as a guest editor, email makingwavesreview@gmail.com including name, contact information, availability, and any relevant past experience or areas of interest.

The current editorial board for “Making Waves” is made up of Birkett; Linda Sandow, visual arts editor; Kathlene Barrett, associate editor; and Adam Lance, webmaster/audio engineer.

The Ludington Writers’ next critique will be via Zoom at 7 p.m. Wednesday, Feb. 9. Members can register to attend upcoming virtual critiques by contacting Ludington Writers through a form on the group’s website or by emailing ludingtondriftwood@gmail.com.

More information on the Ludington Writers, including its upcoming public events, can be found at www.ludingtonwriters.org or on the group’s Facebook page. The group also has Twitter accounts — @LudingtonWrite1 and @WavesReview — which are dedicated to sharing open calls for creative writing.

I don't understand why they would use such a divisive theme. The word "resist" was used during all of those Antifa and Black Lives Matter riots across the Country causing death and destruction. After all wasn't the City leaders along with the Daily news resisting telling the truth about all of the corruption that has been occurring in Ludington. All I can suggest to them is to use their heads if they truly want to promote an idea in a positive way. That is unless they want this to be political and add to the division caused by the radical leftists since Obama reigned over America.  I think they should use something more friendly. Something that could be used to showcase Michigan's west coast.

And that's why I said this would be a challenging topic to this local Dila-picked crop of writers, whose idea of resistance is holding back on adding an extra dollop of flavored syrup on their frappucchino.  It should also be heavily entertaining for most of the readers here at the Ludington Torch who are used to true resistance.  I like that they did try to broaden their author's and poet's abilities though by not just making them write a travel brochure for our area, which is nice in itself, but overdone by our local tourism agencies already.

Among the writers that I recognize in this group, the only thing I see them resisting in their writing is the unvarnished truth.  Among the other writers I don't recognize (but can find samples of their writing) they strike me as ones who would only be resistant of 'not complying' or of 'not following the rules'.

I look forward to seeing some of them proving me wrong, but I think their tales of resistance will be resistable.

Permalink Reply by Freedom Seeker on February 7, 2022 at 7:25am
This is a dilly of an idea! Some of the writings might be irresistible. I hope you make a submission, X

You know, that's not a bad idea FS.

I agree X. You should enter this contest. You might even win. Below are my entries. 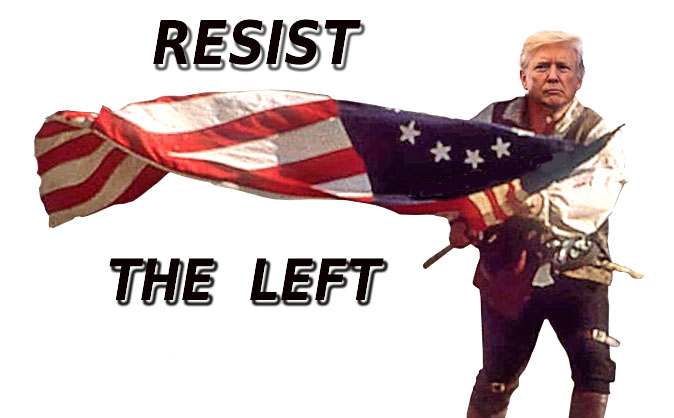