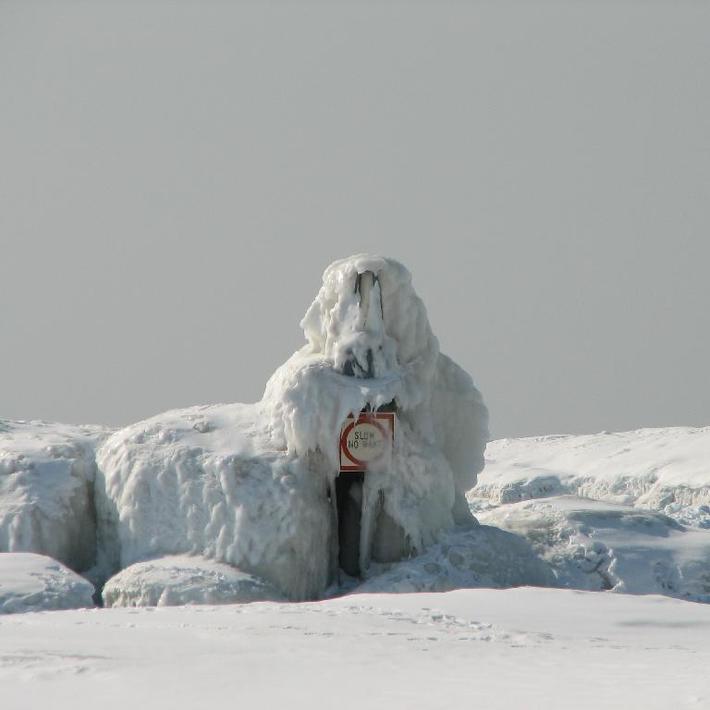 Urban Dictionary lesson of the day

Hmm..Troll           1a. Noun One who posts a deliberately provocative message to a newsgroup or message board with the intention of causing maximum disruption and argument. 1b. Noun A person who,…Continue

If this doesn't point out who is more into propaganda I don't know what would. The funny thing is my daughter likes to read the English version of Al zahzeera as it carries more factual information…Continue

I just stepped away from the TV after listening to as much as I could abut a terrible shooting (many kindergarteners shot. My first thoughts were of how twisted our society has become to the value of…Continue

Back in 08 when Obama won the first time. I was disappointed. But I quickly decided just maybe the hype was real, and this guy with no real credentials for the highest office, could organize a real…Continue

How is everything with you, I picked interest on you after going through your short profile and deemed it necessary to write you immediately. I have something very vital to disclose to you, but I found it difficult to express myself here, since it's a public site.Could you please get back to me on:( mr.frankkwabena0033@yahoo.com.hk ) for the full details.

Have a nice day

Hope you have a blast on your birthday, Guido.

Hey Guido, is that you here tonight? Missed ya pal, partake anytime, thanks. A

Well Guido, we've both made it another year pal. The Best to you on this Birthday, and many more ahead. Salute! and Cheers!

Yellow Ribbon
In recognizance of the old song "She wore a yellow ribbon" I give you this gift, for our soldier who is far, far, away (in PA).
From the Gift Store

AQUAMAN said…
Check out the Picture This new discussion I started tonight, thanks.

AQUAMAN said…
Gotcha another one named Dante this time. Good work. You can always tell by personal attacks on our creator, you, me, Angie, and Masonco mostly. They spin a good thread to sour the soup they come from.

When I was last on, people were getting upset, so I just responded with "Who asked for soup?" or something like. Others jumped on that and made comments like..."no wonder the soup is cold they forgot you have to cook it"...

I did not see anymore comments since I was gone all day. I have a feeling that once identified and others responded in a jovial manner it took the fun away since it turned into a joke about "soup". I usually just do that when I see posts intended to inflame.  So Soup anyone?" Let's share.

AQUAMAN said…
Typical Cyndi/Disarm tactic, start a thread, then remove it if it doesn't get the responses they like, or get personal criticism from. Like a little kid that is spoiled, if you don't like the games the other kids play, take your toys and go home.